Leaving your Pension Fund to your Family (FEB 2021) 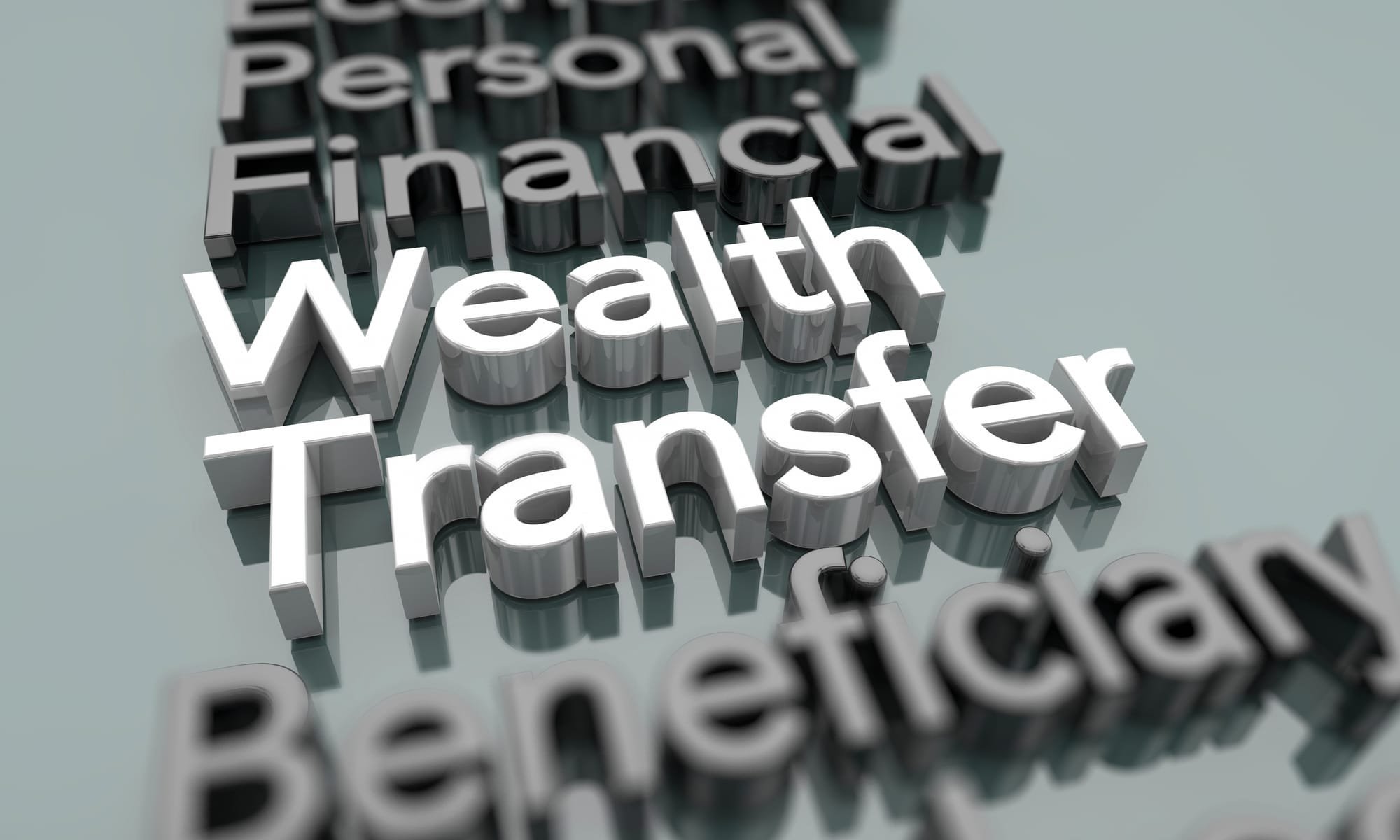 Pensions represent a great tax planning asset which has become a lot more attractive when it comes to leaving money to your family. After you die your pension pot can be transferred tax free to any member of your family (or anyone else for that matter). The new rules have applied since 6 April 2015.

The New Rules Death before Age 75

Your pension savings can be paid tax free to any beneficiary. It doesn’t matter whether you’ve started withdrawing money or not. Your beneficiaries can take the money as a tax-free lump sum or keep the money invested in a drawdown plan and make tax free withdrawals as and when they like – they don’t have to wait until reaching the minimum pension age (currently 55). The drawdown investments will continue to grow tax free until income is withdrawn. Lump sum death benefits are only tax free if paid out within two years of the pension scheme administrator becoming aware of the member’s death. Similarly, where uncrystallised pension savings are placed into flexi-access drawdown, withdrawals will only be tax-free if the drawdown designation is made within two years.

The 55% death tax under the old rules has been abolished which means your beneficiaries can inherit all of your pension savings. They will still have to pay income tax on any money they withdraw, just like you would, but they can also keep the money invested where it will continue to grow tax free for as long as they like, perhaps until they themselves retire. There are no restrictions on the amount of income they can withdraw, i.e. the whole pension pot can be paid out in a single tax year, although this may not be very tax efficient.

It’s important to point out that your pension savings are typically held in trust outside your estate and are thus free from inheritance tax in most cases.

This is because the administrator of the pension scheme normally has discretion over who gets the money, although they will typically be guided by your wishes, which can be stated by completing a simple expression of wishes form. Because these forms are usually not legally binding (although rarely ignored), your pension savings will not form part of your estate for inheritance tax purposes. Note, not all pension monies will escape inheritance tax. For example, an inheritance tax charge may arise if you make unusually large pension contributions because you are in ill health and then die within two years. (An individual may do this to try to take some of their assets out of the inheritance tax net.)

Note, if you make pension contributions while you are in normal health there will be no inheritance tax consequences. Where contributions are made more than two years before death HMRC will assume that you were in normal health, unless there is evidence to the contrary. An inheritance tax charge may also arise if you transfer from one pension scheme to another while in ill health and then die within two years of making the transfer. Some people transfer from final salary schemes to personal pensions to increase the death benefits payable. There are also non-tax reasons for making such transfers. In one recent tax case the Court of Appeal agreed with HMRC that a pension transfer by a person in ill health gave rise to an inheritance tax transfer of value. The main reason for the transfer was to prevent an ex-husband gaining access to the pension savings. However, the taxpayer’s decision to not withdraw money from the pension enhanced the death benefits payable to her sons and gave rise to a transfer of value.

With the 55% death tax abolished, combined with an exemption from inheritance tax in most cases, pensions are powerful vehicles for passing wealth tax free from one generation to another. The assets in the plan will continue to grow tax free and the only tax payable by your beneficiaries will be income tax on withdrawals. They won’t pay any income tax on their withdrawals if you die before age 75. Your nominated beneficiaries (e.g. your children) can then pass on any unused funds to their own nominated beneficiaries (e.g. your grandchildren) and so on. The grandchildren will pay tax on their withdrawals if your children die after reaching age 75. No tax will be payable if your children die before age 75.

Because pension pots are potentially useful inheritance tax shelters, we recommend that wealthy retirees who are worried about inheritance tax should consider using up their other assets before withdrawing income from their pensions. For example, after you have withdrawn your tax-free lump sum you could place the rest of your pension savings in a drawdown plan and leave most of it growing tax free for your family. You could then use your other assets to fund your retirement, e.g. rental properties and ISAs. Of course, most retirees cannot afford to leave all their pension savings intact. But most will have at least some pension savings left to pass on to family members. So for almost everyone it is good news that the 55% death tax has been abolished. It put some people off making significant pension contributions and put some retirees under pressure to withdraw income from their pensions as quickly as possible, with potentially adverse income tax consequences.

For a pension to be an effective inter-generational tax shelter it’s important your beneficiaries’ withdrawals are taxed at 20% or less. This isn’t a problem if you die before age 75 because your beneficiaries (e.g. your children) will be able to withdraw the money tax free. However, there are still things they can do to produce a better financial outcome.

For example, if your children aren’t worried about their own inheritance tax it may be more tax efficient for them to withdraw all the money tax free rather than pass on the pension pot to your grandchildren, who will have to pay income tax on their own withdrawals (if your children die after reaching age 75).

Your beneficiaries could also withdraw money from your pension pot to fund pension contributions of their own. With higher-rate tax relief this could leave them significantly better off overall.

Withdrawals taxed at just 20% can be made while your beneficiaries are basic-rate taxpayers as long as their pension withdrawals do not take them over the higher-rate threshold – currently £50,000 (£43,430 in Scotland).